Conversion table between temperature and resistance for RTD / PT100 probes. 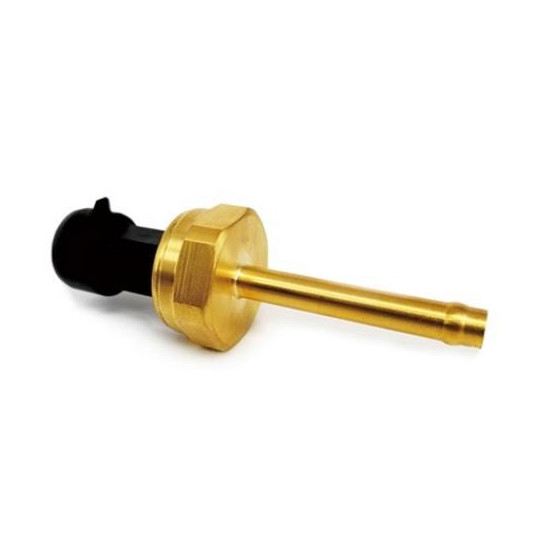 This sensor transmits a 0,5 ... 4,5VDC signal allowing the information to be fed back to the controller when the ...
1 to 3 weeks View 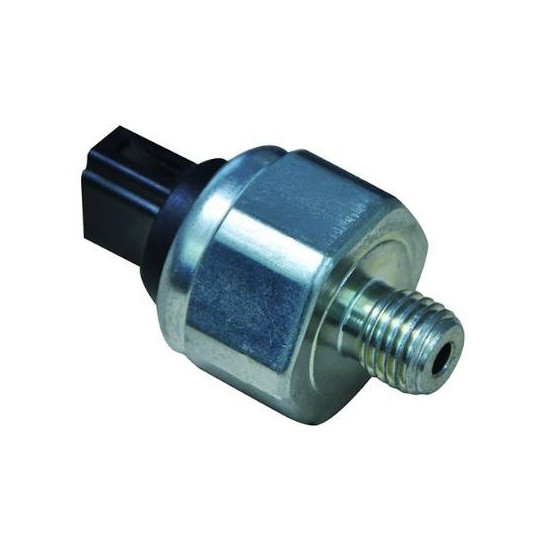 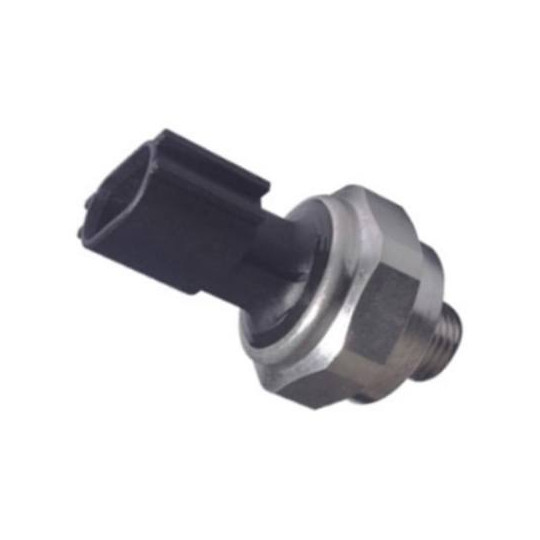 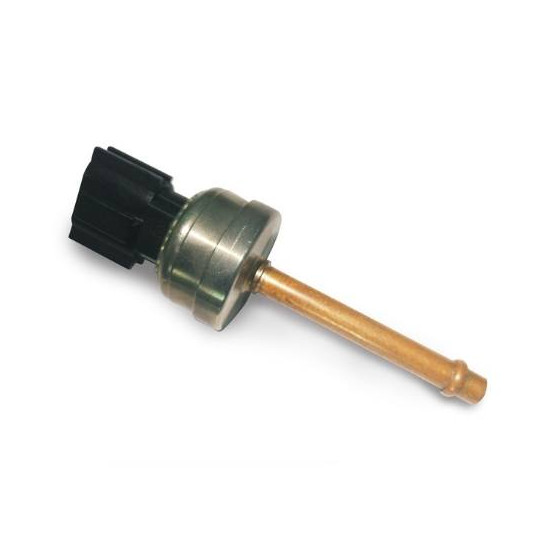 Measure the pressure of the refrigerant in the air conditioning system. High precision probe - Reliability - Long ...
1 to 3 weeks 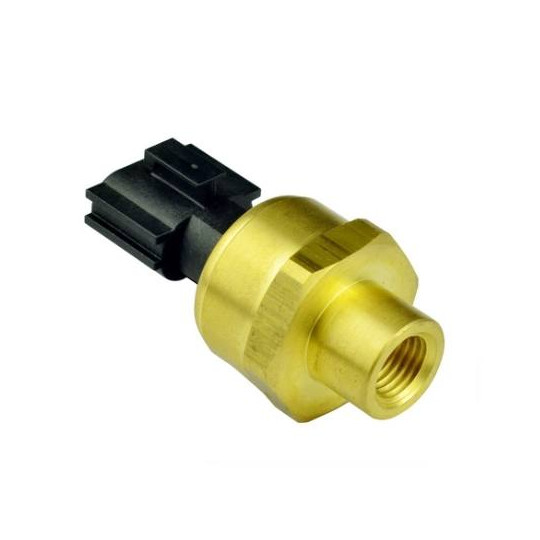 Guilcor offers you its pressure sensor for commercial air conditioning, it allows you to measure the pressure of the ref ...
1 to 3 weeks 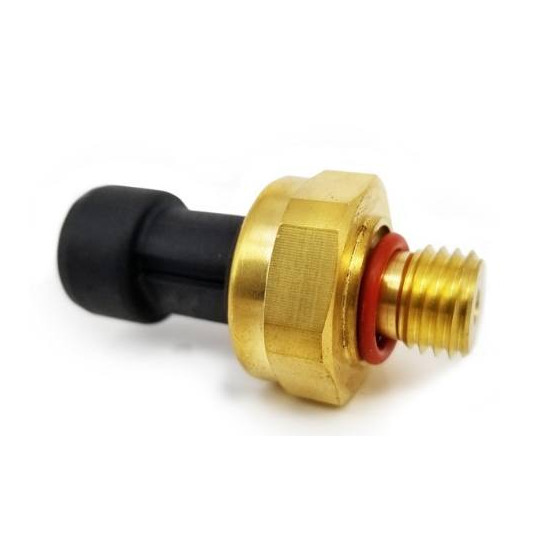 Sensor used to: - Measure and regulate the energy consumption of fuel pump systems - Check the s ...
1 to 3 weeks 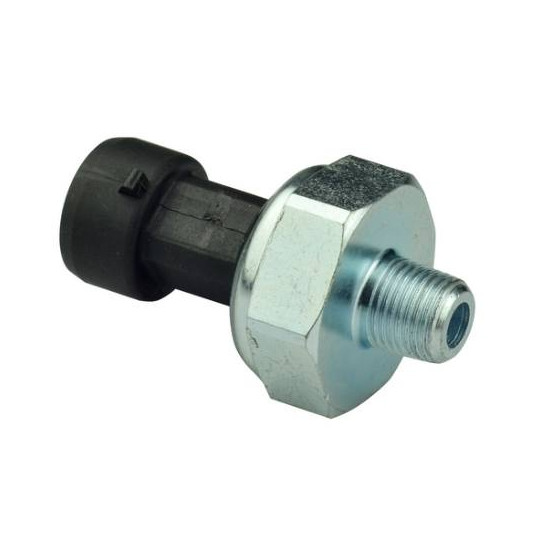 Measure the engine oil pressure, transmitted to the ECU and then to the oil pressure gauge screen; when the pressure ...
1 to 3 weeks 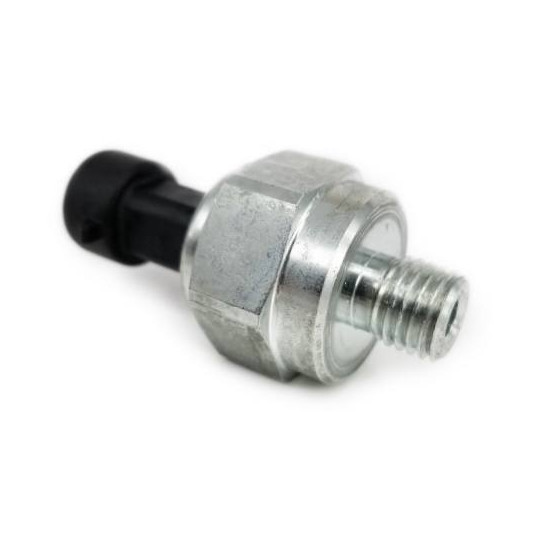 Sensor for monitoring the oil pressure of the braking system and warning signals.
1 to 3 weeks 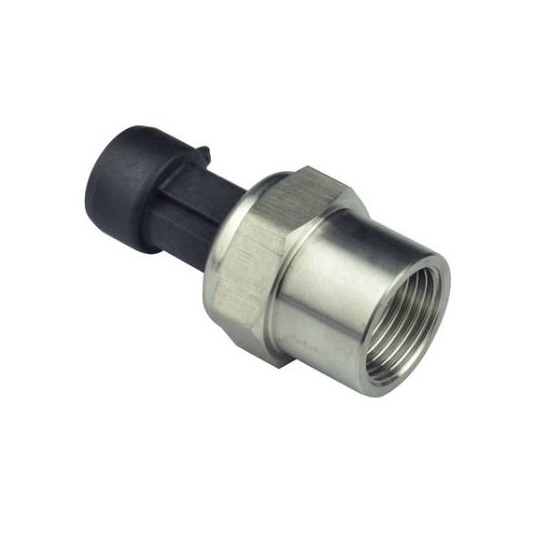 Real-time pressure monitoring in gas tanks. When the pressure in the gas tank is ...
1 to 3 weeks 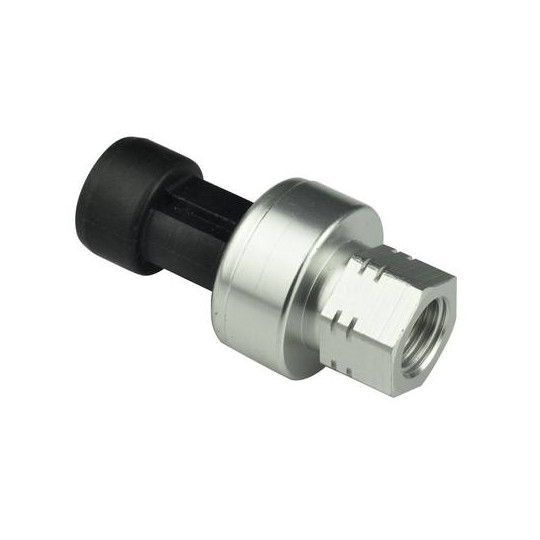 What is a capacitive pressure sensor?

The capacitive pressure sensor made of ceramic material is used for its recognized characteristics of elasticity, corrosion resistant, shock, shock and vibration resistant. Its thermal stability can reach a working temperature of -40 to 135 ° C. In addition, it has high measuring accuracy, high stability, and overload capacity can reach up to 100 times the measuring range of other types of sensors. GUILCOR capacitive ceramic pressure sensor combines advanced material with thick film, thin film, low temperature ceramic.

The capacitive element is a ceramic sensor with parallel plates. The electrodes in the diaphragm and the substrate are reprinted with an organometallic paste, the two elements are sealed together with a glass paste, this glass paste creates a hermetic effect. When pressure is applied to the diaphragm surface (active area), it deforms, which results in a change in capacity. The variation in capacity has a relationship proportional to the value of the pressure. The diaphragm will not be damaged even if it came into contact with the substrate in the event of overload. Once the pressure has returned to normal, its performance will not be affected. Its design considerably increases the overload capacity of the sensor.

It is an improved version of the diffusion pressure silicon sensor. The sensor has high temperature and time stability and can come into contact with most media directly. Once the ceramic capacitive pressure sensor is assembled, it will be calibrated by ASIC to ensure the output voltage or pulse precision of the width modulation to reach the defined standard under a specific pressure. Capacitive ceramic pressure sensor without liquid transmission and without filling liquid. Most importantly, it will not produce process-related pollution. And due to its high precision and reliability, having these characteristics, it is widely used in the fields of food, medicine, refrigeration, automotive and any other industry.

The accuracy of the sensor is specified in different ways to help you find the best sensor for a particular application. Specifications include accuracy (static and total error band), linearity, hysteresis, repeatability, calibration and temperature.

Linearity is the maximum deviation of the sensor output from a straight line of best fit (BFSL) measured only with increasing pressure. It is typically expressed in ± x% FS. A typical linearity error is illustrated in Figure 5.

Repeatability is the maximum output difference when the same pressure is applied, consecutively, under the same conditions and approaching from the same direction. Repeatability is determined by two pressure cycles and is reported to be less than x% FS. The repeatability error is illustrated in
Figure 7.