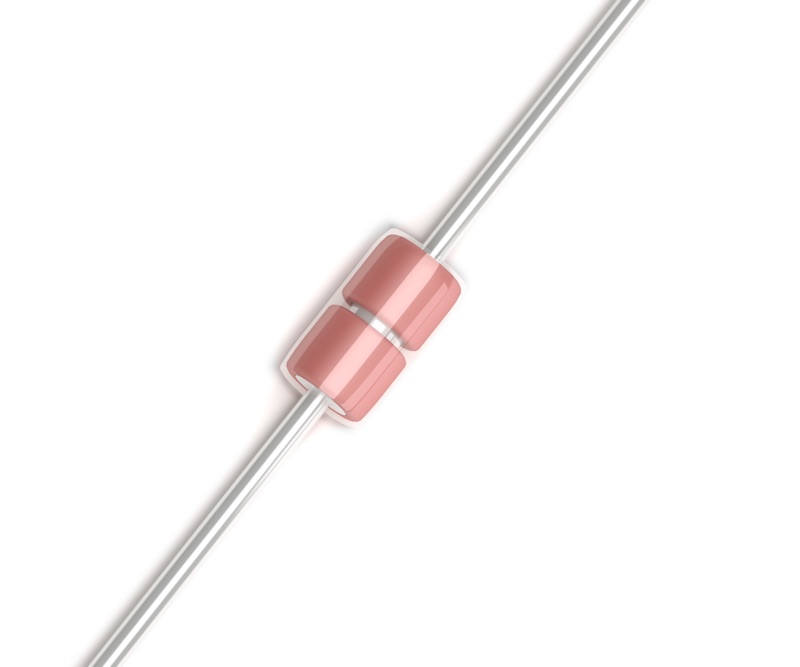 Linearization resistance can be easily added where additional linearization is required. .

As the temperature coefficient is positive, the silicone temperature sensors operate with fail-safe when a system overheats.

In addition, the silicone is inherently stable, so the silicon temperature sensor is extremely reliable and has a very long operational life.

Back to top 

Excellent long-term stability, annual diversification rate≤0.01C / per year, temperature drifts during the lifetime of the silicone temperature sensor are negligible.

- Detection and regulation of the temperature of household appliances.

- Detection and temperature control in the automobile.

- Detection and control of the temperature of medical equipment.

- The minimum length of the conductive wire suitable for must be ≥ 8 mm.

- When bending the lead wire, the bending point must be more than 2 mm from the part of the glass body.

Excessive forces applied to a sensor can cause serious damage. To avoid this, the following recommendations should be followed:

- No perpendicular force should be applied to the glass body

- During folding, the wires must be held

- Avoid any force on the body or the wires during or just after welding.

- Do not correct the position of an already welded sensor by pushing, pulling or twisting the body.

- Prevents too rapid cooling after welding.

- For hand soldering, where the mounting is not on a printed circuit board, the soldering temperature should be <300 ° C, the soldering time <3 s and the distance between the body and the point of welding> 1,5 mm.